Sometimes you just wanna stay in. If you’ve had your fill of exploring the area, or if inclement weather hits, hunkering down in your RV for some real R&R is all you need. When the mood strikes, playing games is an age-old pastime where family and friends can gather and spend some quality time inside. RV camping is great for this.

When someone gets that glimmer in their eye and challenges you to a game, how can you resist? Suddenly your inner competitor awakens and you rise to the challenge. A wide variety of games, played both indoors and out, are perfect for the RV lifestyle.

You won’t find electronic games like Playstation or Nintendo here. Yep, we’ve gone old school and encourage you to unplug (although one game does require the use of a GPS device.) You’ll find great games here for all ages and interests. After all, camping is meant to disconnect from technology so that you can reconnect with each other.

A classic outdoor camping game that’s a lot like pitching horseshoes, except with beanbags and boards instead of horseshoes and poles. Take 2 x 4 boards, each with a circular hole cut out of one end and set at a slight slant, are placed about 15-20 yards apart and facing each other. Two to four players take turns tossing the beanbags onto the boards. Points are scored when a bean bag stays on the board or falls through the hole. It’s more challenging than it sounds, and it’s a whole lot of fun.

Similar to cornhole, except the beanbags and boards are replaced by golf ball boleros and plastic pipes formed into a ladder. Points are scored when the golf ball boleros wrap themselves around the horizontal piping. Travel Ladder golf sets are easy to find, and are pretty travel friendly.

There are so many games you can play with a standard deck of cards. Nowadays, you can buy different themed cards, such as the National Park Edition. There are also several ways to play card games solo (hello, solitaire!) as well. Then there’s Crazy 8’s, Euchre, Gin Runny, Go Fish, Spades, and more. Up the ante by awarding prizes for each round won.

Monopoly is just about everyone’s favorite game growing up and is perfect for a small group. The Monopoly Deal Card Game is just as fun and takes up a fraction of the storage room of the original Monopoly game. Also, you don’t have to worry about losing all the extra pieces like the hotels and finding a surface large enough to setup the game. You’ll find all of the fun of the classic board game with some great twists! To coin a phrase, “it’s all in the cards.”

This is an awesome dodgeball game consisting flying burritos, recommended by game-loving RVers in the know. It’s a high energy game with an extreme version featuring a 3-foot tall inflatable burrito, ideal for playing in the great outdoors. Now, who’s up for a burrito duel?

Are you ready to become a raucous raccoon? This fast-paced 2-to-4 player game allow players to push their luck with each roll. The goal is to have the most points by the time the cards run out.

It’s a gargantuan take on the classic block strategy game. Perfect for the outdoors. You may have seen giant Jenga sets elsewhere such as other resort campgrounds because it easily packs up for an RV road trip. More ambitious players often buy two sets for a more challenging game.

It’s rare these days to travel without a GPS-enabled smartphone nowadays. As such, games like Geocaching have become very popular. There are GPS-based scavenger hunts available that the entire family can get in on; all you need is a handheld GPS device to find your “treasure.” Several websites list cache locations and provide GPS coordinates. Plug them into your device and it will get you within 10-20 feet of the cache. This is especially fun if you can play against other groups in your resort or campground. While the cache never holds anything of value, all of the fun is in the hunt.

Your Favorite Board Games

They’re making a comeback, with updates on the classics, as well as new and exciting games that stimulate the mind as well as your competitive streak. If you have little ones in tow, you’ll likely have the classics such as Candyland, Life, Hungry Hungry Hippos, and Operation.

Refer your friends to Alvin RV Park, and you both receive a $100 credit for each new referral that signs a lease for one month or longer.Call to Book
+ 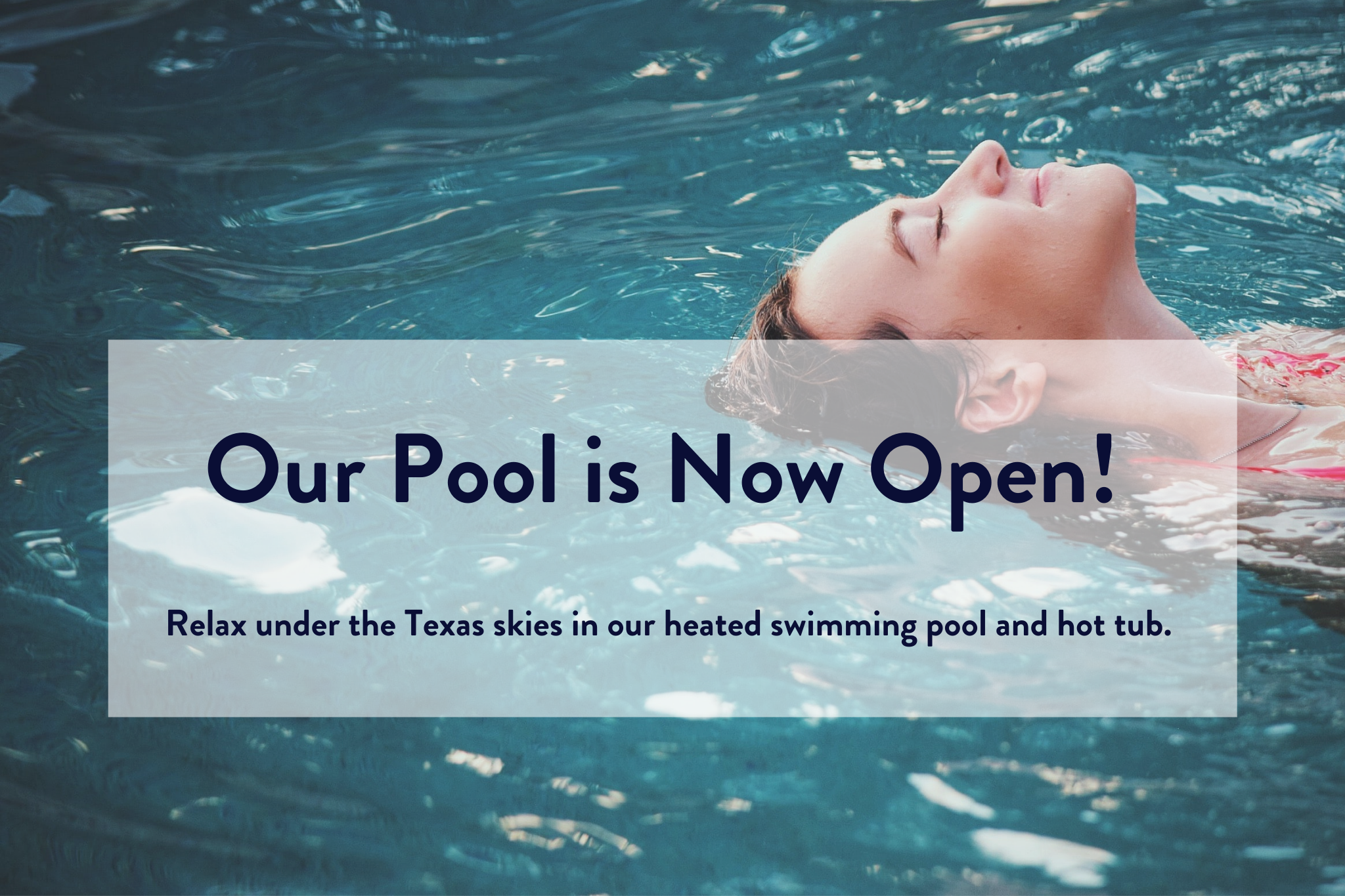